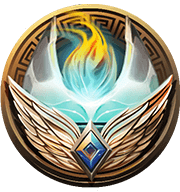 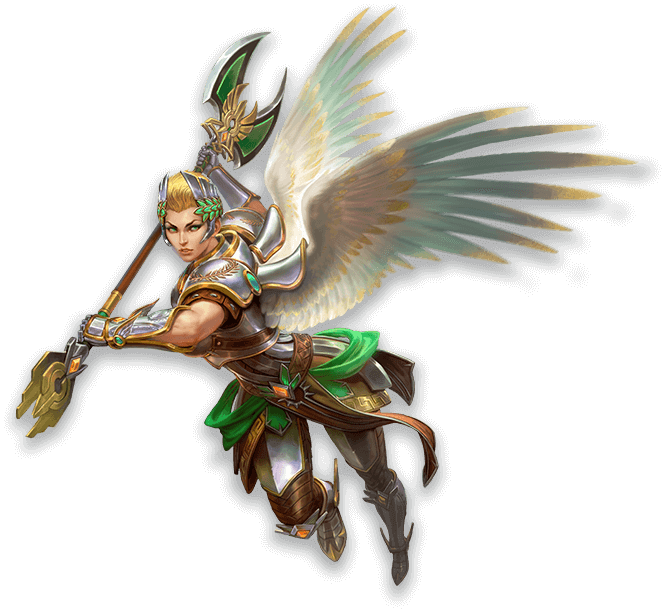 Capture the Flag in Nike’s Valley of Victory, an all-new, limited-time, 5v5 game mode in SMITE! Grab the flag, bash an enemy in the face, throw the flag to your ally, and return it to your base to score points. It’s a godly take on Capture the Flag, full of the divine characters and awesome abilities that define the Battleground of the Gods. 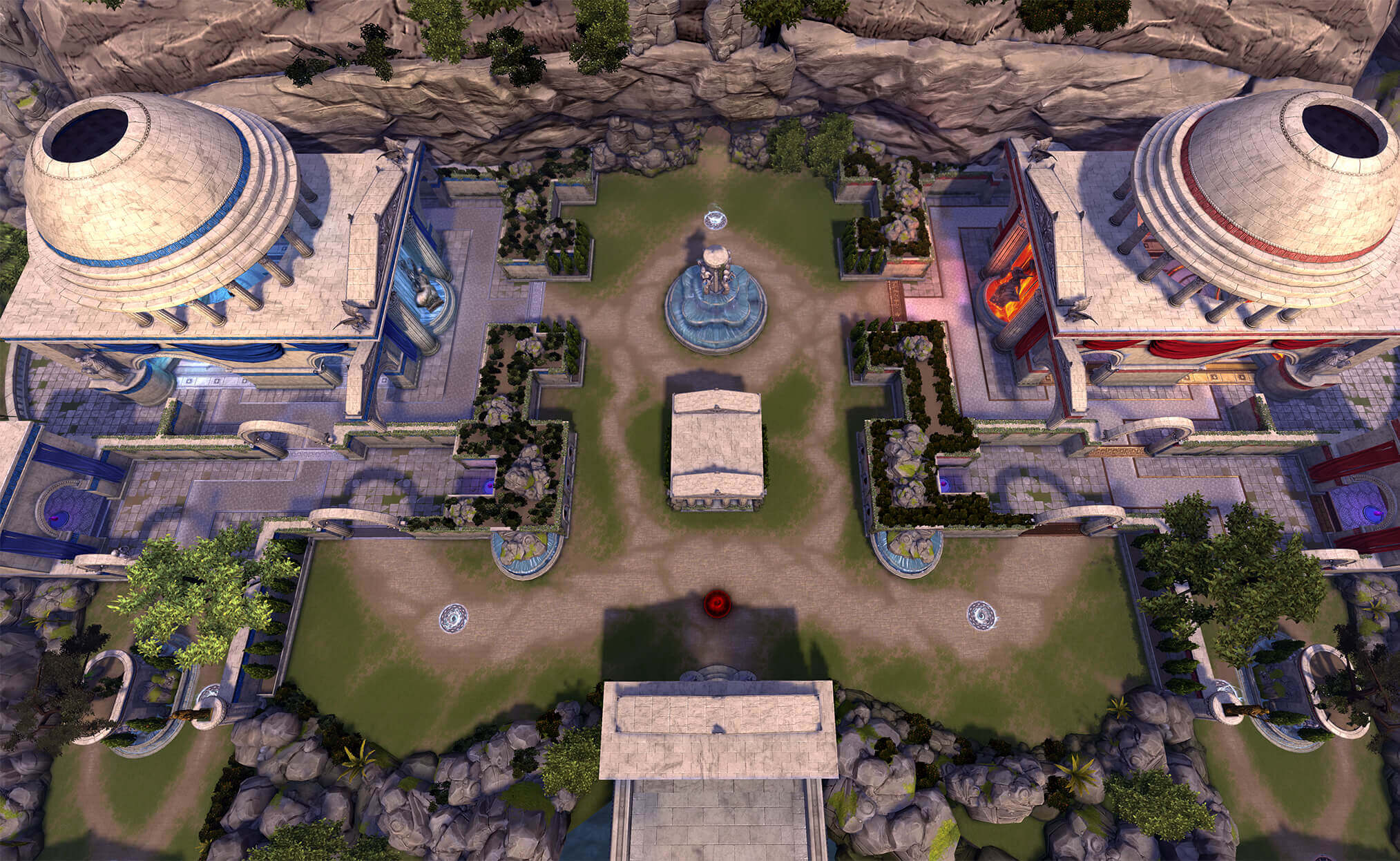 Behold, Nike’s Valley of Victory! Within this lush expanse, Nike’s temples pay homage to the greatest of Champions with marble busts and billowing banners. At the mouth of the valley, a sign bars passage: “No losers allowed!”

Invade enemy territory. Take their flag. And don’t forget to defend your own flag – if it’s not at your base, you can’t capture the enemy flag.

You’re not defenseless while you’re carrying the flag in Nike’s Valley of Victory. Your standard abilities will be replaced with a new trio of skills: a powerful melee attack, a dash, and a toss to pass the flag to your teammates.

An all-new suite of buff camps will help you survive in the Valley of Victory. Heal yourself by claiming one buff camp, while another will grant you a powerful shield.

Celebrate Nike’s Valley of Victory and save with this great bundle! You’ll get the Conqueror Nike skin, where the Goddess of Victory wields a flag as her weapon. You’ll get a Global Emote that evolves to become even more awesome as you play the Adventure. And you’ll get a Gold Key – Your ticket to a Limited Skin from the Gold Vault.

Even better: You’ll save 30% if you buy the Adventure Bundle while Nike’s Valley of Victory is playable! 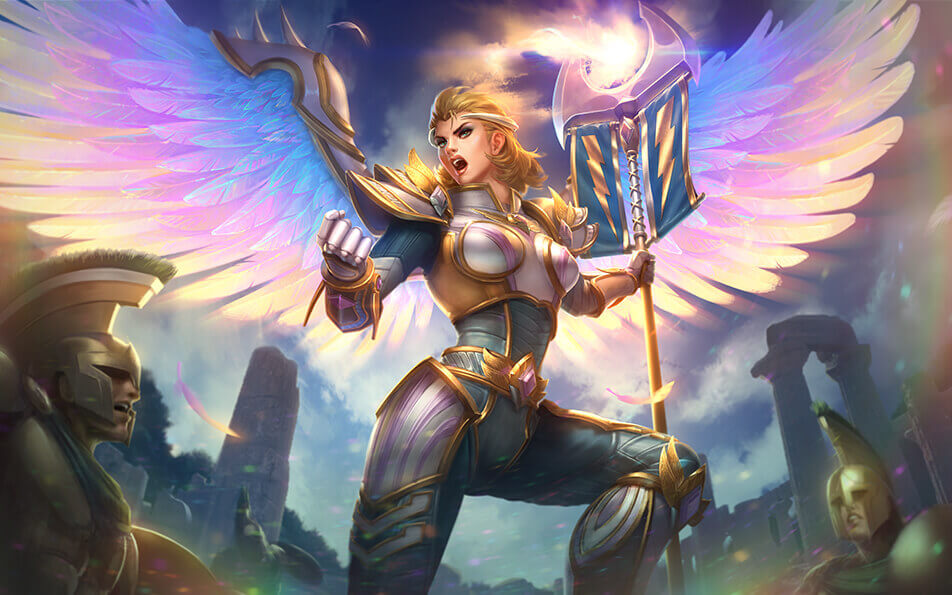 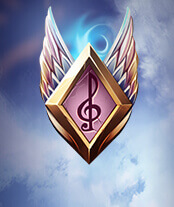 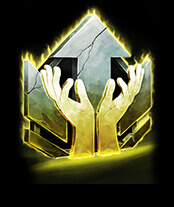 New to the Battleground of the Gods? There’s no better time to start playing SMITE than right now - and you can play Nike’s Valley of Victory FREE starting at level 1.